Nosound Teide 2390 was recorded in the summer of 2014, when Nosound were invited to perform at an extraordinary festival – the Starmus Festival held at the Teide Observatory on the island of Tenerife. This unique international astronomy event brought together an array of musical talent including European opera legend Katerina Mina and the legendary Rick Wakeman plus leading figures in contemporary science (with talks from the likes of Brian May, Nobel Prize winners, cosmonauts and Professor Stephen Hawking).

It was here that Nosound recorded Teide 2390. Performed and recorded at Starmus infront of an invited audience at an altitude of 2390m, the band played songs from their 2005 debut Sol29, 2008’s Lightdark, 2009’s A Sense Of Loss and their most recent album Afterthoughts (which Prog Magazine described as, “Extraordinary”).

DVD: stereo 24/48 LPCM, Dolby Digital 5.1 Surround, DTS 24/96 5.1 Surround plus a short film based on Nosound gig, including performances of In My Fears, Fading Silently, Places Remained, Kites, Cold Afterall, plus behind the scenes footage and pictures from the event.

The CD/DVD is presented in a deluxe media book with 24 page colour booklet. 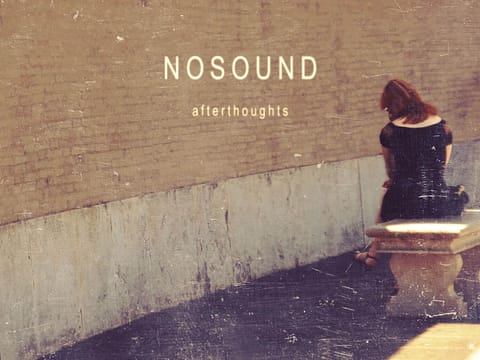 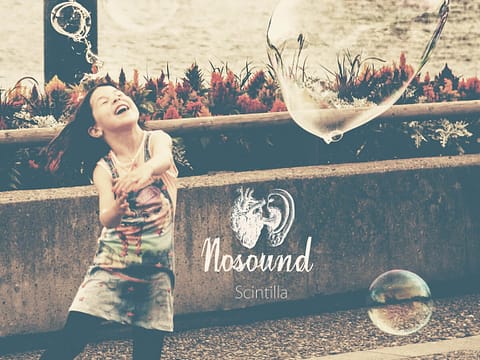